If you would like to get involved, please head over to our contact page to get started! For project meeting times and to get in touch with us, feel free to shoot us an email or join our Discord! 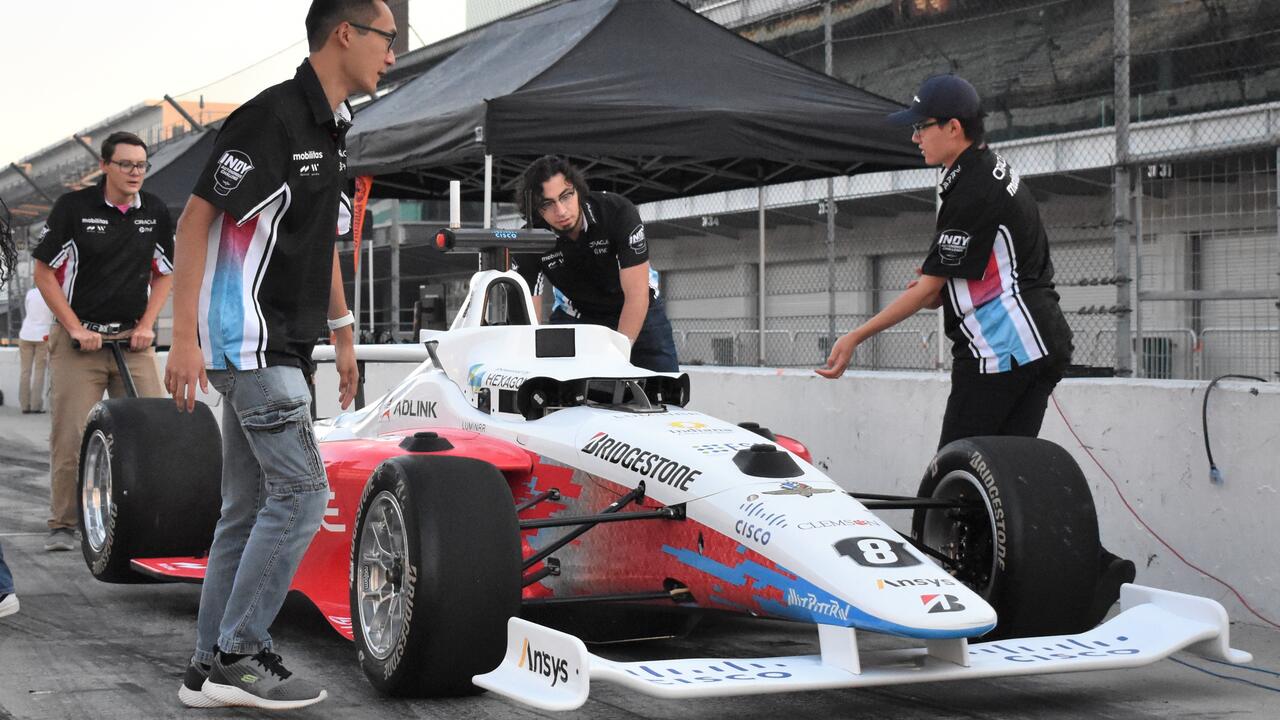 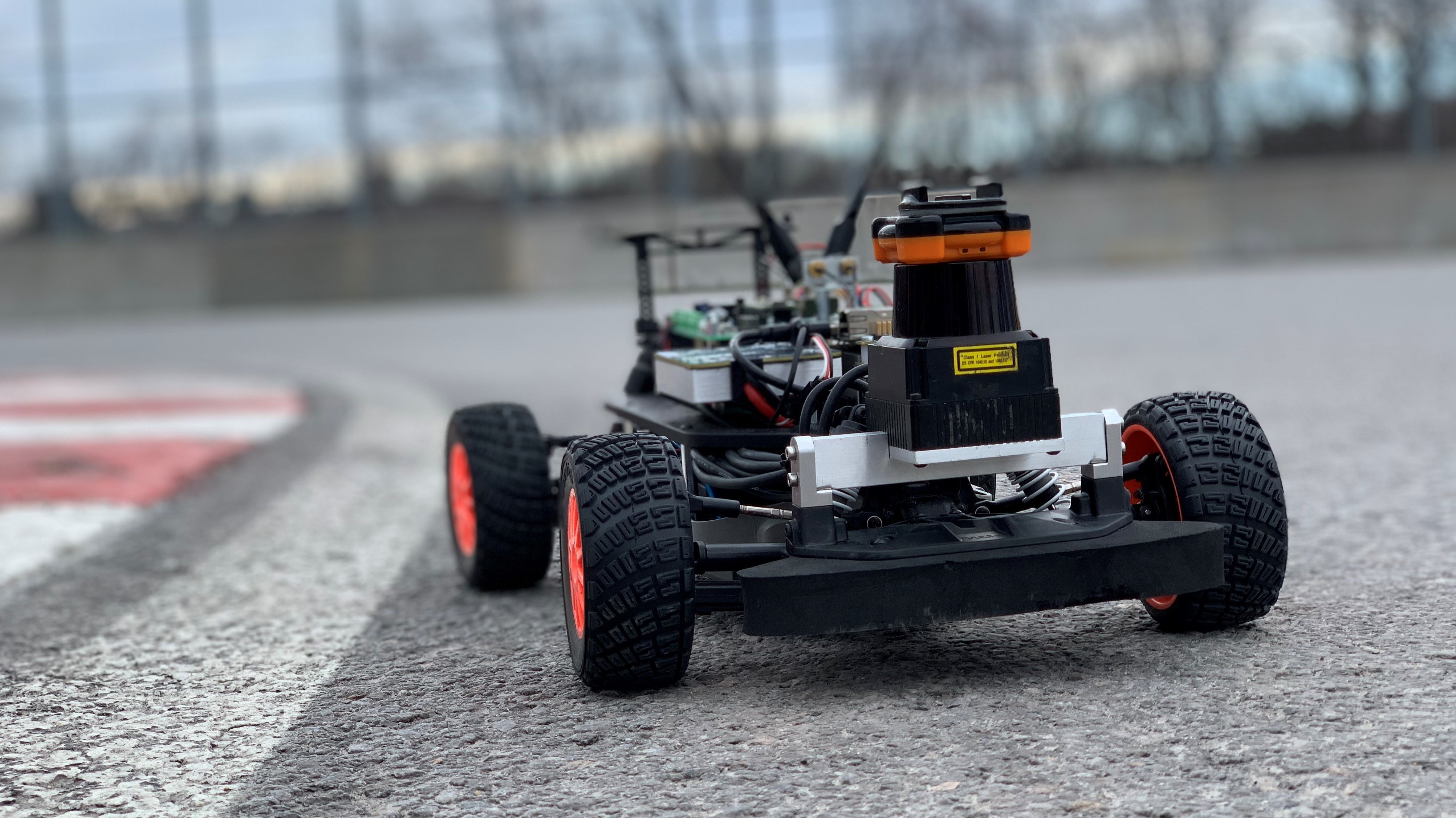 Developing a 1/10th scale autonomous car, building both the hardware and the software stack. 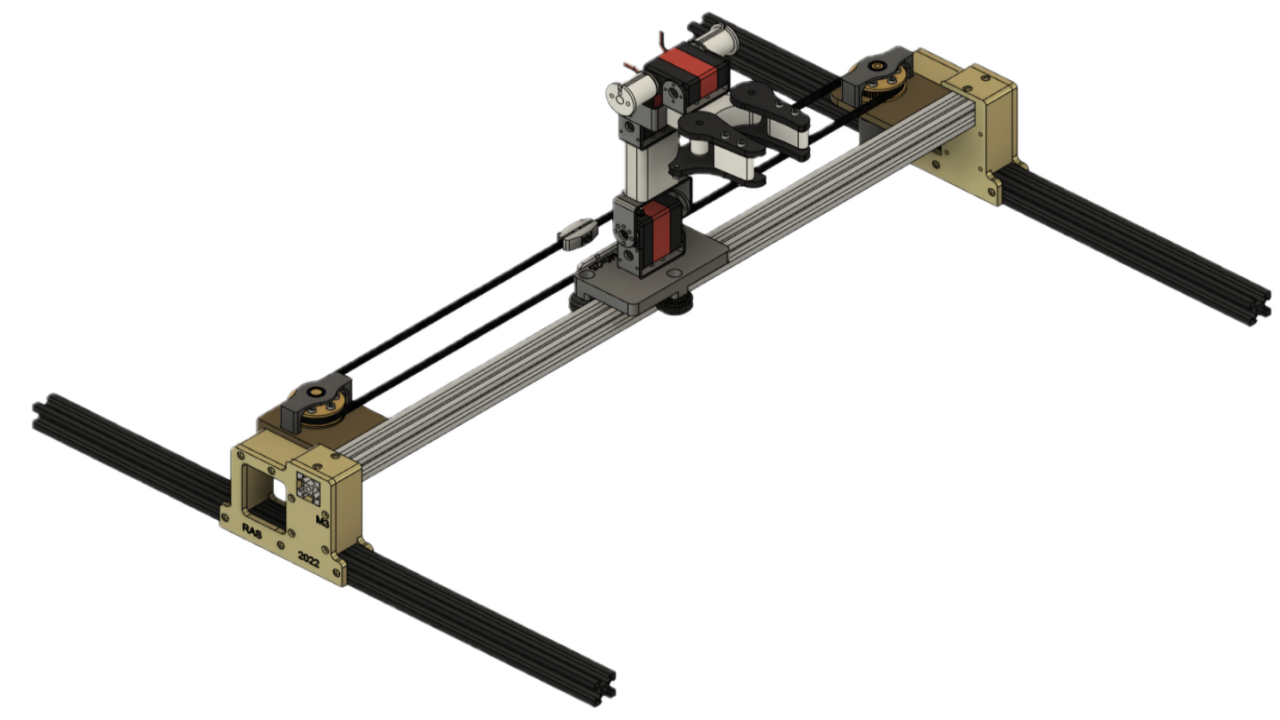 Small scaled robotic arm that covers the basic functions in the design and development of industrial automation systems. 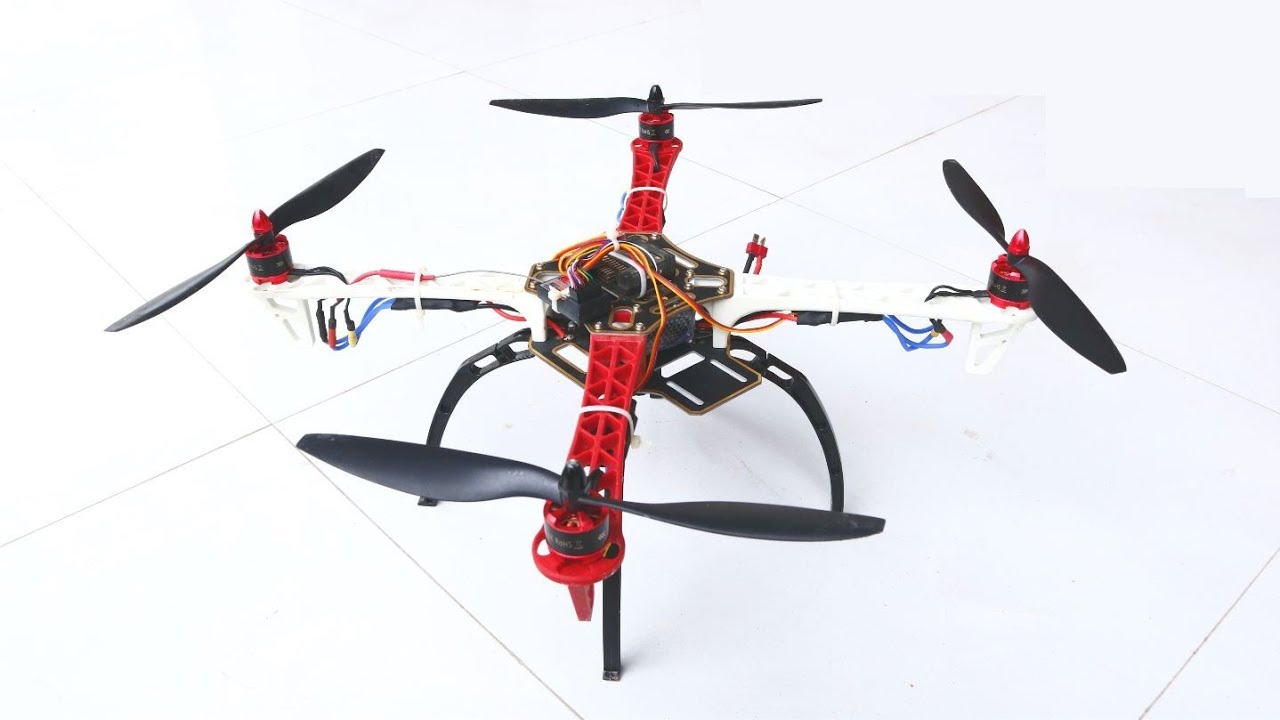 Building an autonomous quadcopter from the ground up.

Remote-controlled, weaponized robots whose sole goal is to absolutely dismantle their robot opponent. 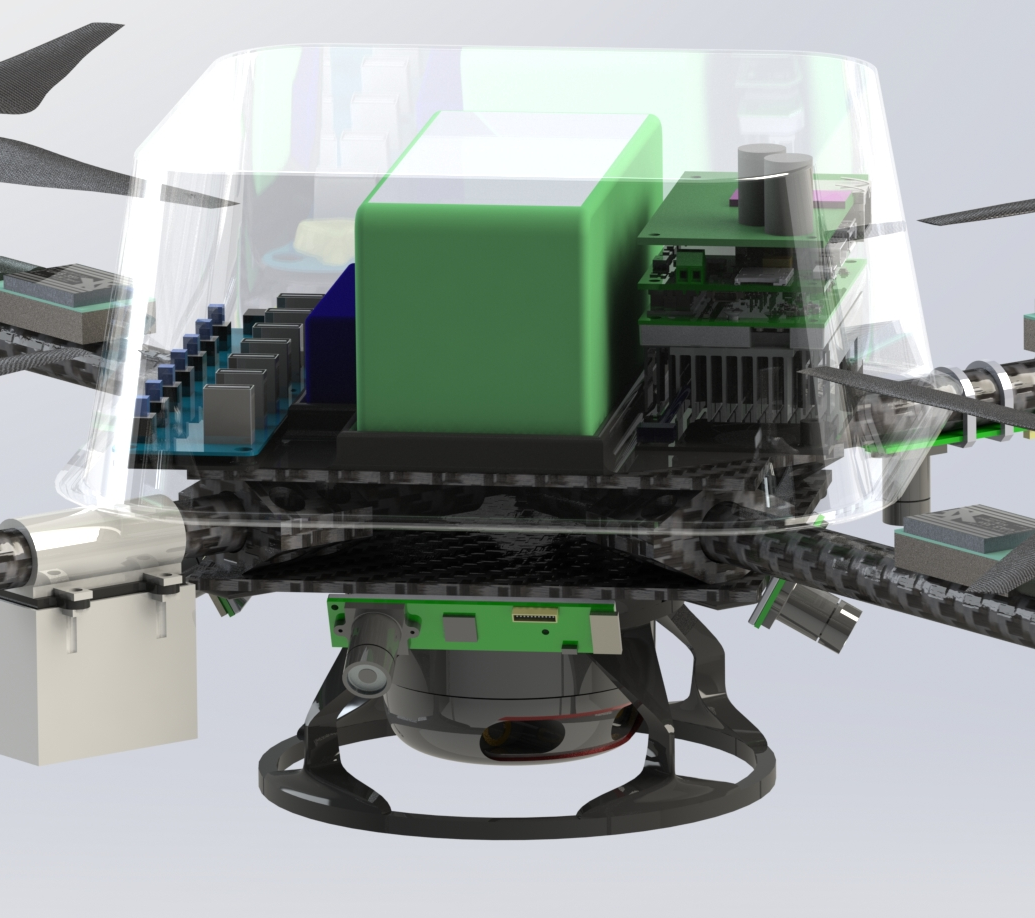 The International Aerial Robotics Competition or IARC called for building a drone that is capable of interacting with moving ground robots. 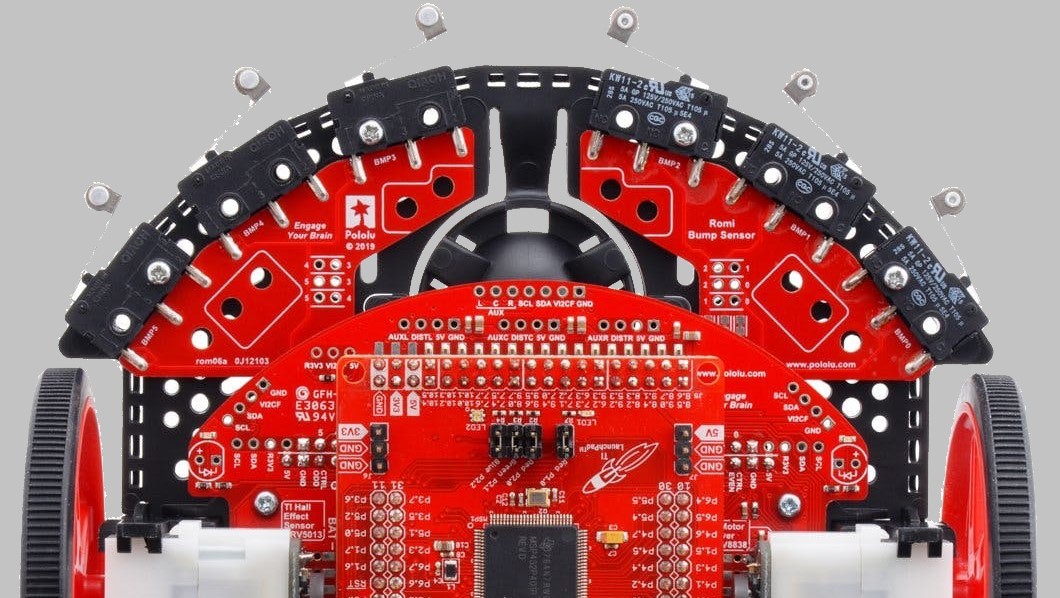 Small group, mini robotics projects aimed at helping students get started with and build a strong foundation in robotics. 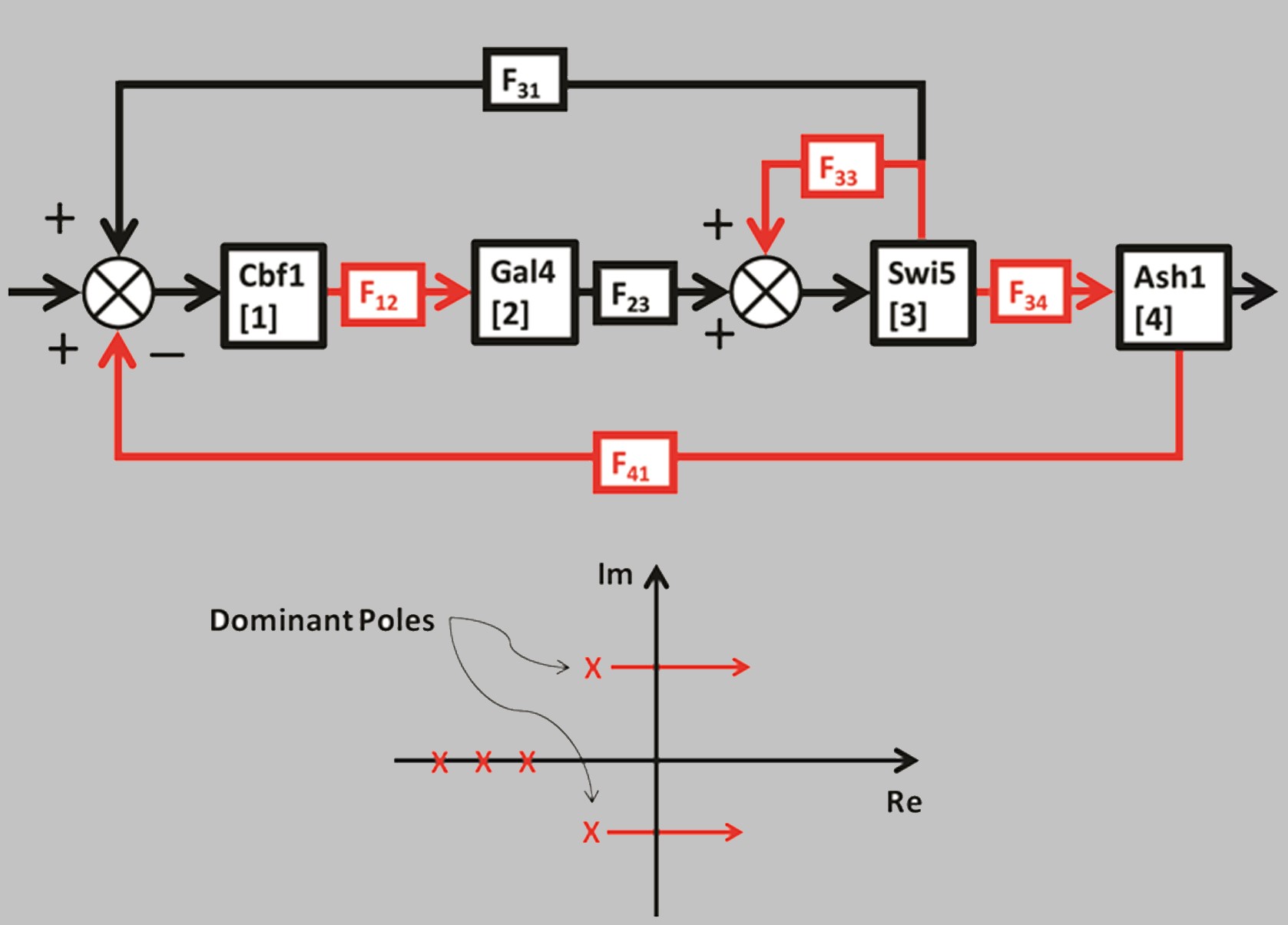 Investigation Into Motion Control for Robotics

An internal RAS project focused on motion control algorithms, with the end goal being to create a motion control library that can be used on a variety of robots. 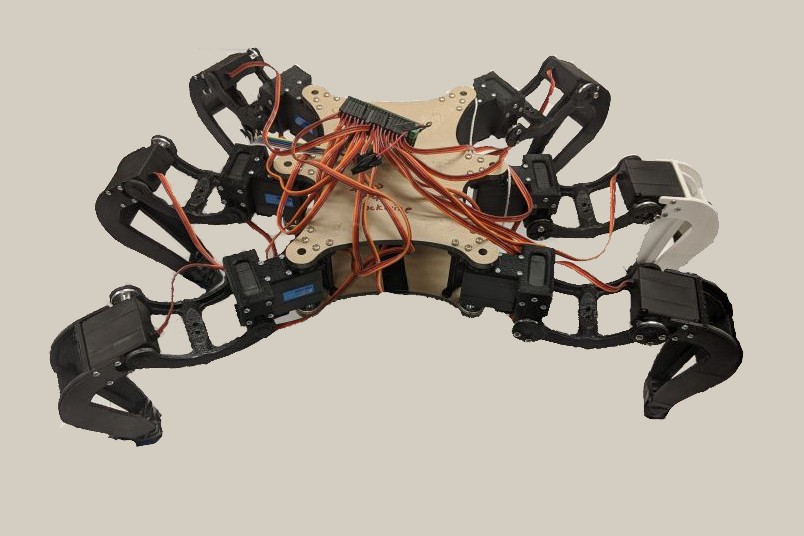 A scorpion robot (six-legged) that can mimic the motion of a real scorpion. 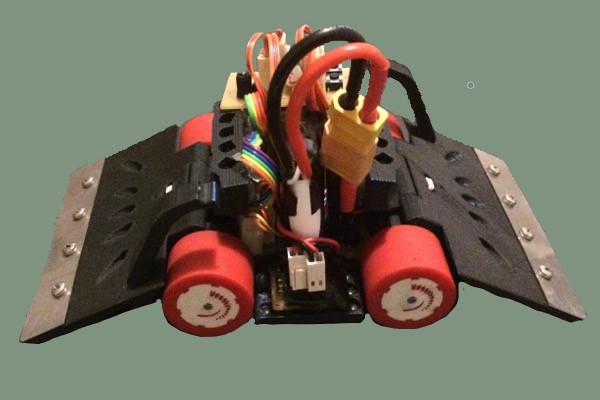 Small autonomous driving robot where the goal is to push the opposing robot outside of the ring. 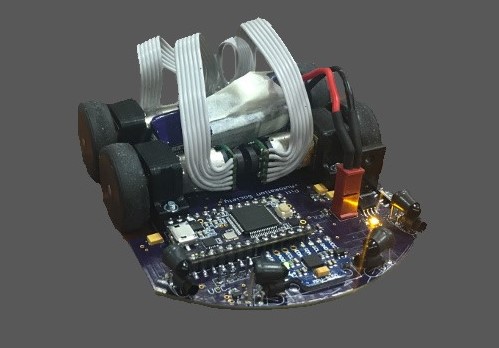 Another small autonomous driving robot that has to solve a large floor maze as fast as possible. 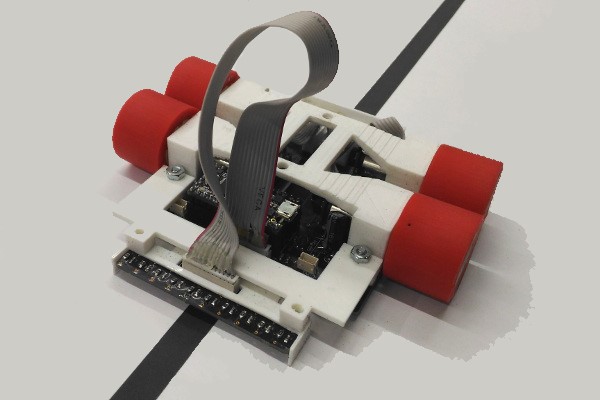 Line following robot where the goal is to complete the track as fast as possible.